The trailer will start with a bored man sitting on the sofa with nothing do to when suddenly there is a knock at the door, he disregards it, after ignoring the know he is promptly hit in the head with a box. He looks back at the door, it’s still shut, after a few seconds of being confused he opens to box and to his surprise its a VR headset. He puts the headset on and it has taken to another world, this surprises him and he takes it off really quickly, he looks amazed. He puts it on and experiences the VR game and looks like he’s enjoying everything then finally then the logo of the gaming company comes up and maybe the name of the game.

To begin we have some people working on a logo for the trailer and the others work on the story/game so we can optimize the working process.

Development ideas for the trailer, as we want different terrains as we want each area to be on a different planet. These pictures below are from the game “Small radio’s Big televisions” this game is a puzzle game using tapes as portals to another virtual world inside the game. So some plants have bright colours and others will be darker, and of course, we can’t make too many as it would be harder to make them. The game will be stylized towards a polygon theme. To make this we’ll ever use Maya to make the world beforehand and add it in via a green screen when we edit it or we could make it in real time in a game software such as Unreal engine or unity so it could be like a real game. 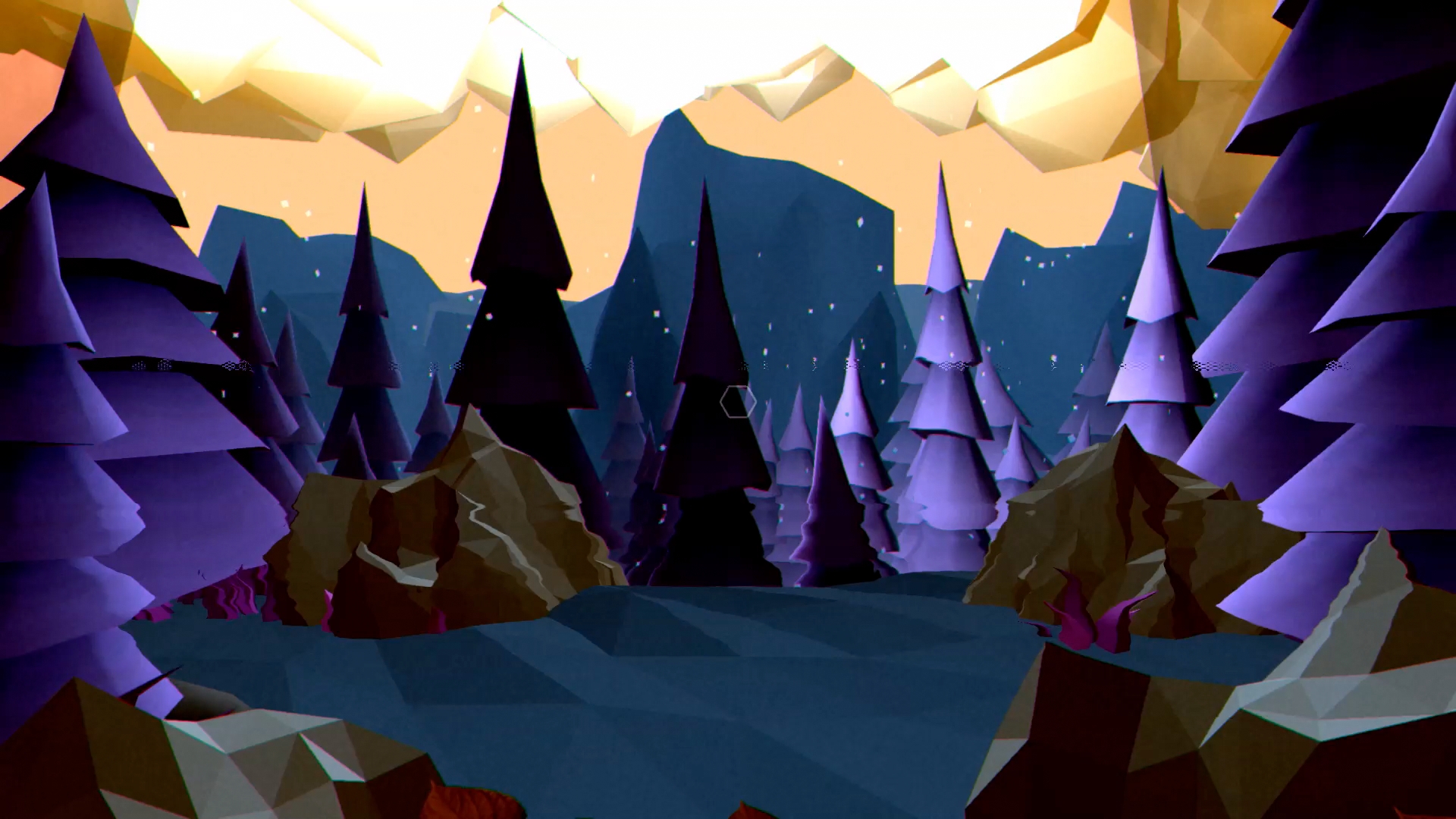 View all posts by mriceteas